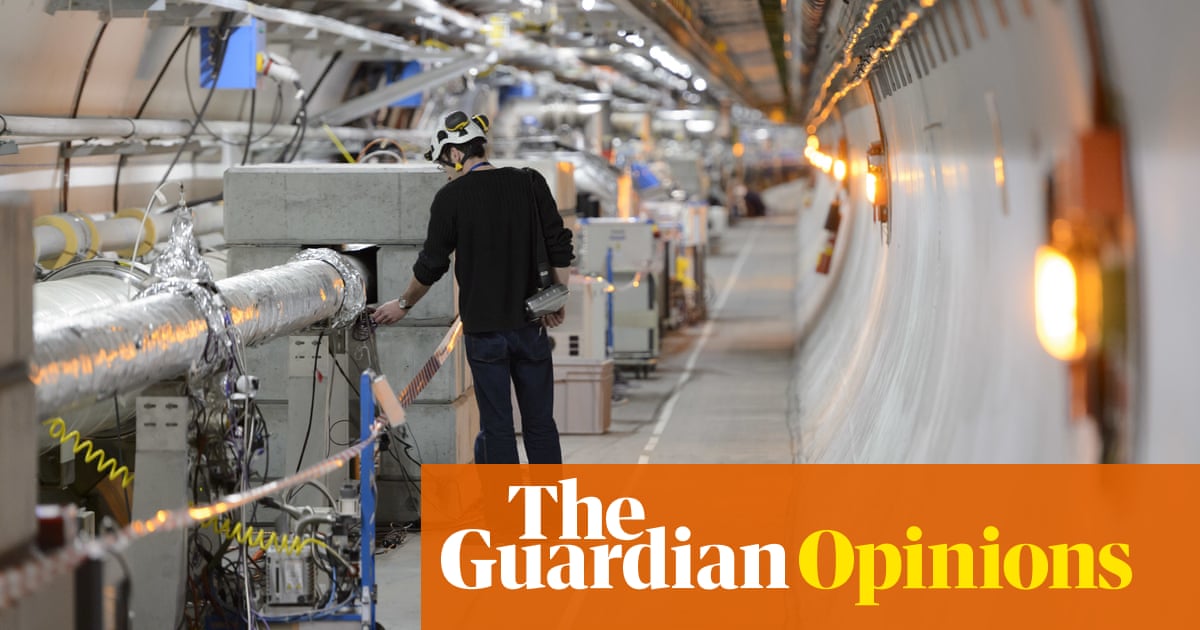 No one in physics dares say so, but the race to invent new particles is...

In private, many physicists admit they do not believe the particles they are paid to search for exist, says physicist Sabine Hossenfelder

almost every particle physics conference has sessions just like this, except they do it with more maths. It has become common among physicists to invent new particles for which there is no evidence, publish papers about them, write more papers about these particles’ properties, and demand the hypothesis be experimentally tested. Many of these tests have actually been done, and more are being commissioned as we speak. It is wasting time and money.

In the past, predictions for new particles were correct only when adding them solved a problem with the existing theories. For example, the currently accepted theory of elementary particles – the Standard Model – doesn’t require new particles; it works just fine the way it is. The Higgs boson, on the other hand, was required to solve a problem. The antiparticles that Paul Dirac predicted were likewise necessary to solve a problem, and so were the neutrinos that were predicted by Wolfgang Pauli. The modern new particles don’t solve any problems.